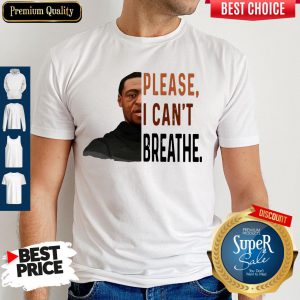 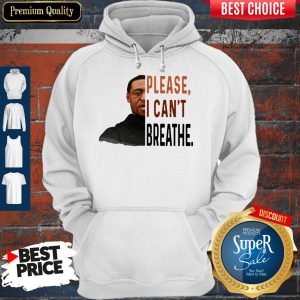 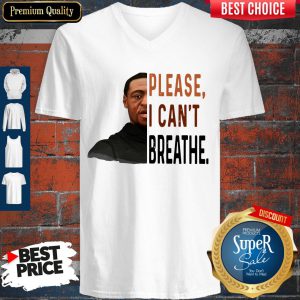 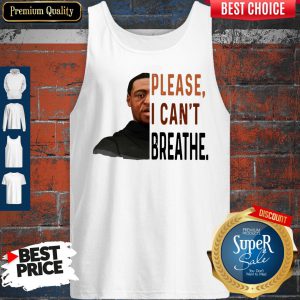 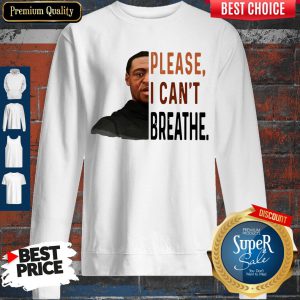 There was a huge part of me that wished he stood his ground and stayed to see what was going to happen, and another part of me that knew I would shit my pants and have booked it way sooner. There was also a part of me. That heard the Official George Floyd I Can’t Breathe Shirt tell him to leave that thought they wanted him to be safe, and another part that wondered if they didn’t want him to have a 3rd party camera on what was going down. I thought the same until I watched again and saw them not turn around to usher him out. They definitely were in “shit could go down now” mode.

Hey, people are really angry at us for killing a citizen by crushing his neck because he “Didn’t show the proper respect”. Do you know what I should do? Hit this cameraman in the Official George Floyd I Can’t Breathe Shirt with my baton. Because he “Didn’t show the proper respect”! Literally Rage Against the Machine. Also, Minnesota isn’t that quaint. Jamar Clark, Philando Castile, Justine Damond and now George Floyd are all people who have died by police in the last 5 years. Minneapolis has had a history of bad cops like Brian Thole, Shawn Powell*, Jeronimo Yanez, and a whole lot more, unfortunately.

An Mpls PD story I keep returning to is one where they raided the wrong home. A homeowner shot back with a legally owned shotgun until his kids said it was the Official George Floyd I Can’t Breathe Shirt, not robbers. The POS cop who led the wrong raid was fucking awarded a Medal by the sheriff for bravery. Fucking joke. The family had to deal with a ruined home and traumatized kids. Its called Qualified Immunity, and it is a huge fuck you to the vast majority of the US population from Police, Judges, and multiple other government entities. Not so much. Don’t forget about the policeman Mohamad Noor.